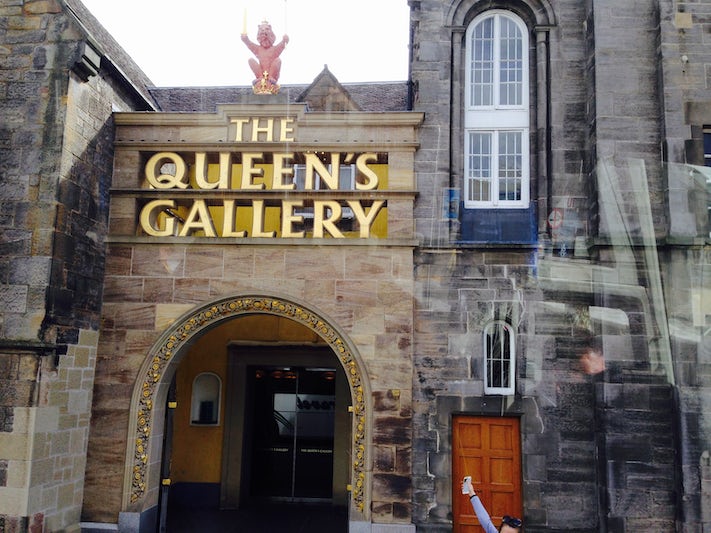 See all photos
Cruiser Rating
4.6
Very Good
403 reviews
Ratings by category
Featured Review
Into the Midnight Sun
"We have been home a while from our INTO THE MIDNIGHT SUN cruise on the VIKING SUN in June/July 2019 and it is past time for me to put in a review. This is our second cruise with Viking Ocean, we cruised on the Sea..."Read More

If I could rate Viking with a 10 star review, I would. We were on the 30 day Australia, Indonesia, Asia leg of the Ultimate World Cruise. When we signed up for the cruise we were worried about wildfires, volcanoes, and possible riots in Hong Kong. Who would have thought we would be faced with the Coronavirus outbreak? The itinerary we signed up for was definitely not the one we took. The ports ...
Read More

We are experienced cruisers, having done a Viking Ocean in 2018 (Rome to Lisbon on the Viking Sun), a Viking river cruise in 2015 (Budapest to Amsterdam) and since 1990,, 5 other cruises on Carnival, Princess and Holland America. Each of those ships were 1500 to 2000 passengers. On this cruise we arrived in LA a day early and met with several others who had set up the meeting through Cruise ...
Read More

This is the second Viking Ocean Cruise for us.. We have cruised over 100 times on various lines. The word we like to use for our Viking Ocean Cruise is "seamless". From the time of booking there is no detail that was not perfectly performed by Viking: air arrangements and transfers, embarkation procedures, room accommodations, menu choices and meals, hospitality desk assistance, room ...
Read More

As expected from our experiences with Viking River Cruises, this was five stars all the way, from transfers to and from the airport, to luggage handling, to greeting on the ship. We stayed in a deluxe veranda, which is one of the smaller suites, but still had plenty of room and a fabulously comfortable king size bed. Besides, who wants to stay in the room? LOVED that there were only 900 ...
Read More

My experience on Viking is one to be remembered. It was my 16 th cruise but first on Viking. At first I found the decor rather bland but got to like the calm atmosphere it reinforced. I liked that there were, no kids, not that I’m against kids, but the pools were accessible and there were no loud noises and such from misbehaved kids. My Veranda room was great, save for the bed which was the ...
Read More

Review of the Viking Sun cruise from Santiago to Los Angeles.

The itinerary is what first attracted us to this cruise and decided last April to book it through 6 Star Cruises. We have previously done many cruises with Regent, Azamara, Oceania and Seabourn, all of which we have enjoyed. This is the first with Viking but were very impressed indeed - the itinerary, ship, food, staff and value for money were all excellent and we'll be looking to sail with them ...
Read More

All fun on the western coast

We chose this cruise to be away over Christmas and New Year and because we wanted to explore more of South America. It was nice to have four full weeks rather than rushing through two weeks. We arrived early in Valparaiso and enjoyed spending some time in this colourful town. The Viking Sun, which is identical to its sister ships, was once again a haven of understated comfort and elegance. ...
Read More

We chose this cruise for several reasons: the Viking reputation, the cruise itinerary and the mixture of excursions and sea days. We were not disappointed. We had a penthouse veranda cabin, which was roomy with plenty of drawers and storage space. This was important for a 27 day cruise. The ship is lovely - at no time did we ever feel crowded. There was plenty to do on sea days - I found a ...
Read More

Viking gets it right.

Why did we choose this cruise? Honestly, it was a last minute decision based on a really good price offered by Viking. We have been on two River Cruises with Viking, and knew that Viking was 5 star all the way. We were not disappointed. The ship was lovely, our room was perfect, and the amenities on the ship were stellar. Particularly, we enjoyed dining at the Chef’s Table. The ...
Read More

Best cruise experience we've ever had!

The staff was excellent - from the captain to the housekeeping gals & guys. Each and every one was willing to do whatever was needed for the guests. Our cruise director (Vicki Van Tassel) was the best! She made every event memorable. The Viking Sun is elegant - lots of beautiful wood & leather furniture plus floor-ceiling windows in most common areas. The Sun never felt crowded. You could ...
Read More