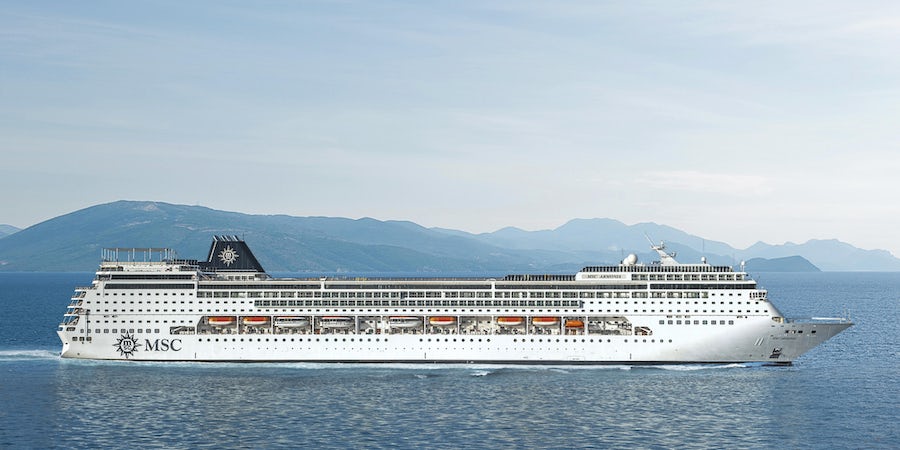 (9:30 a.m. EST) -- MSC Cruises' Armonia yesterday (10 December) set sail on its first ever Miami to Cuba sailing complete with a new speciality restaurant, Havana-inspired bar and other onboard enhancements.

The 2,679-passenger vessel left Miami on the seven-night Caribbean itinerary which will include two nights in Havana. The ship has sailed to Cuba in the past, but never from Miami.

To mark the new route MSC has introduced a new 38-seater gourmet restaurant onboard, Surf & Turf and in the main dining room passengers can also create their own "surf & turf" combination at no extra cost.

One of Armonia's bars has also been upgraded to become a Havana-style bar serving a selection of Mojito cocktails. The existing White Lion Pub has introduced a new complimentary menu featuring items such as a Cuban sandwich, mojo chicken quesadilla, and avocado and tuna salad wrap.

The ship's theater program is showcasing a range of new shows including "The Time of My Life" inspired by the classic 80s film "Dirty Dancing", "The Addams Family" comedy, "French Follies" variety show, Broadway-inspired "The Greatest" and "Italian Touch" which reflects the Italian-owned line's heritage.

Another new highlight is an onboard performance by local Cuban bands when the ship overnights in Havana.

MSC Armonia is the oldest ship in the MSC fleet. Built in 2001, it began sailing with MSC in 2004 and is one of the line's Mistral-class ships. MSC spent more than $200 million on Armonia and the rest of the Mistral class during a two-year refurbishment program in 2014–2015 that saw a nearly 80-foot-long section sandwiched into the middle of each ship. The "stretching" procedure added nearly 200 more cabins -- 94 of which have balconies.