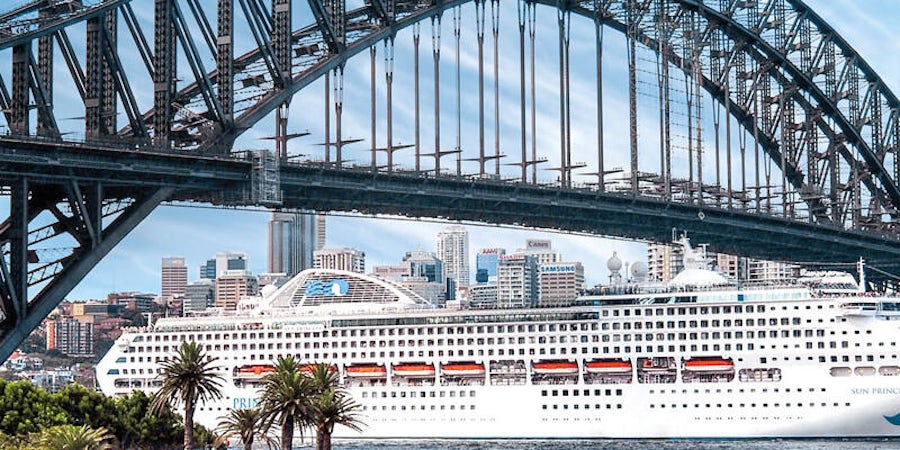 New Series of "Cruising with Jane McDonald" Airs in January

The fifth series of Channel 5's most popular show will see Jane combining a 12-night cruise onboard the 2,000-passenger ship as it cruises the West Coast of Australia, combined with several land tours.

It is the second time Jane has gone Down Under in the show -- in the last series she travelled with Holland America Line from New Zealand to Australia.

In a change from the usual four-episode format, this series will feature three episodes, all three of which will feature Jane on the same cruise.

During her time on Sun Princess the former cruise ship singer explores the variety of entertainment onboard, dines at the Chef's Table and even attends a wedding between two guests on the line’s original 'Love Boat'. Some of the far-flung destinations visited included Albany, Freemantle, Geraldton and Broome.

"We’re looking forward to viewers joining Jane on the other side of the world as she enjoys a relaxing cruise on the beautiful Sun Princess, while visiting some of Australia's hidden gems including the Pink Lakes of Geraldton and Broome's dramatic shoreline."