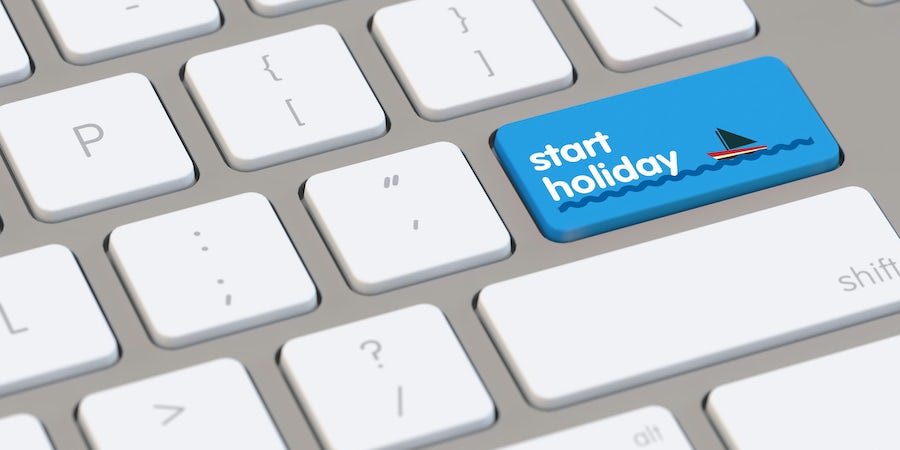 (11:31 a.m. EST) -- Cruise lines are rolling out the promotions, extending specials and early-booking incentives as ships are redeploying to areas such as the West Coast and Australia.And for those looking to travel -- especially this spring -- there are some fantastic deals being offered on sailings close to home and farther afield. Last-minute cruises (departing this month and next) offer some of the most jaw-dropping prices we've seen in a decade, while voyages further out can be a real steal, too.### Last-Minute Savings For those with flexible travel schedules, setting sail in the near-future can offer some of most rock-bottom pricing around. This is particularly true in the Caribbean, where all the major lines seemingly have voyages sailing at astronomical savings. We found week-long voyages for under $300 per person on Norwegian Cruise Line to the Caribbean in March, and similarly-priced aboard Royal Caribbean. Carnival and MSC Cruises are also offering some incredible prices on short and long itineraries out of a variety of U.S. homeports, making it easy to zip down to the Caribbean or the Bahamas on a quick escape. For those looking for something more exotic, less than $200 per person gets you on Royal Caribbean’s exotic weeklong sailings from Dubai (but please note some of the ports such as Qatar and Oman are closed to cruise ships). ### Keep Your Booking PerksSome cruise lines are encouraging cruisers to keep their bookings by offering onboard credit to those who don't cancel. Carnival and Princess, for instance, are giving already-booked passengers who stick with their sailings $100 per cabin for three- and four-day sailings, $150 per cabin for five-day cruises and $200 per cabin for cruises of six days or longer. This applies to all already booked cruises through May 31. Holland America Line is also offering onboard credit to those who don't cancel their May 31 or earlier cruise. ### New and Unique ItinerariesSome great deals are also to be found on new itineraries that have come about as the result of changes to ship deployment. These include new Pacific Coastal voyages for Celebrity Cruises’ Celebrity Millennium and new voyages from Piraeus (Athens), Greece aboard Norwegian Cruise Line's recently-refitted Norwegian Spirit. ### Transatlantic DealsTransatlantic Crossings – always an amazing deal for those looking for a longer voyage – are some of the best savings around right now. This is true for non-mainstream lines as well: Windstar Cruises has a 15-day crossing aboard the elegant Wind Star from St. Maarten to Lisbon on March 25, 2020 starting at just $1,199 per person, while Cunard’s April 25, 2020 voyage of Queen Mary 2 from New York to Southampton is going for less than it was two weeks ago.### Early-Season AlaskaAlaska -- which was once commanding sky-high prices -- is now levelling back to reality somewhat, particularly on early shoulder-season voyages in April and May, as some ships reposition to the region earlier than scheduled. Ditto for Pacific Coastal and Pacific Northwest cruises; these short voyages are offering quite a bit of savings for early-spring departures. Less than $1,000 per person gets you on a weeklong voyage to Alaska in May with Princess, and Holland America Line has early-season departures in late-April for under $500 per person.