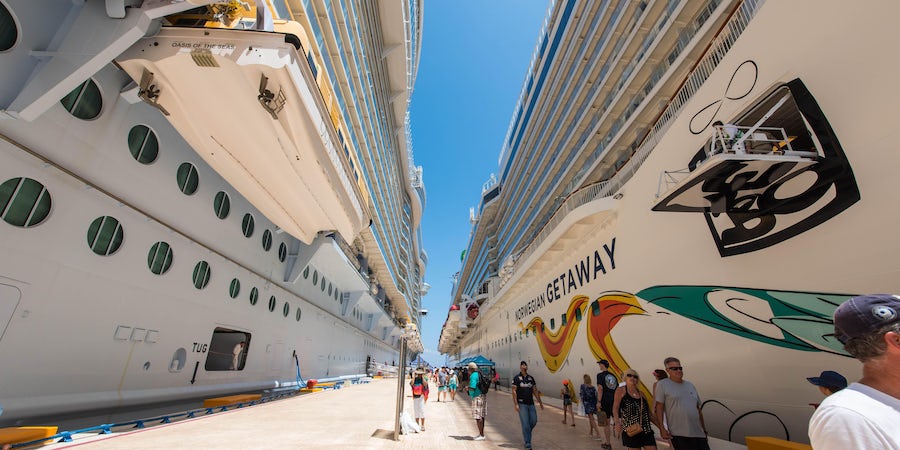 (10:50 a.m. EDT) -- The Cruise Lines International Association (CLIA) has announced it will be extending its voluntary suspension of U.S. cruise operations for all member lines until at least October 31, 2020.  It is the third time that CLIA has issued a voluntary suspension of sailing notice, following the U.S. Centers for Disease Control and Prevention's initial "No-Sail" order that was issued in March and extended further in April and July.CLIA member lines include some of the world's largest brands, including all Carnival Corporation & plc lines like Carnival, Holland America and Princess; Norwegian Cruise Line Holdings' brands including Norwegian, Oceania and Regent; and Royal Caribbean Group brands including Azamara, Celebrity, Royal Caribbean and Silversea.Currently, the voluntary suspension of cruising only involves sailings departing from or calling on U.S. ports of call. Some CLIA members, like Avalon Waterways, that have no U.S.-based operations, are electing to follow CLIA's lead in cancelling voyages through October 31."Despite the valuable alignment between CLIA's previous voluntary suspension to 15 September and the CDC's current No-Sail Order date of 30 September, we believe it is prudent at this time to voluntarily extend the suspension of U.S. ocean-going cruise operations to 31 October," CLIA noted in a statement."This is a difficult decision as we recognize the crushing impact that this pandemic has had on our community and every other industry."However, we believe this proactive action further demonstrates the cruise industry's commitment to public health and willingness to voluntarily suspend operations in the interest of public health and safety, as has occurred twice prior."CLIA cruise line members will continue to monitor the situation with the understanding that we will revisit a possible further extension on or before 30 September 2020. At the same time, should conditions in the U.S. change and it becomes possible to consider short, modified sailings, we would consider an earlier restart. "An earlier restart, however, seems increasingly unlikely as sailings are cancelled further into the fall and ships are put into cold layup or, in the case of older vessels, removed from service and scrapped altogether.Most cruise operators have cancelled cruises through the end of September following the CDC's updated No-Sail order. A few, like Holland America, Princess and Cunard, have cancelled a majority of voyages well into the fall.Almost immediately after the CLIA announcment, Carnival Cruise Lines said they would be canceling sailings through the October 31 date. Royal Caribbean Line CEO Michael Bayley also said that Royal Caribbean would push back to October 31, cancel all 2020 transatlantics and move back China sailings on Quantum of the Seas and Spectrum of the Seas to September 13. Last week, CLIA member Crystal Cruises became the first line to scrap their entire 2020 season, electing instead to attempt to resume cruising in January 2021.CLIA notes that the cruise industry within the United States employs 421,000 Americans and generates $53 billion in economic activities annually within the country.The organization says that for each day of the suspension, $110 million dollars in economic activity and 800 American jobs are lost. The most recent

indicates that cruising's suspension most profoundly impacts the states of Florida, Texas, Alaska, Washington, New York and California, where most U.S-based cruise activity is concentrated.Cruise Critic will update this article with more information as it becomes available.