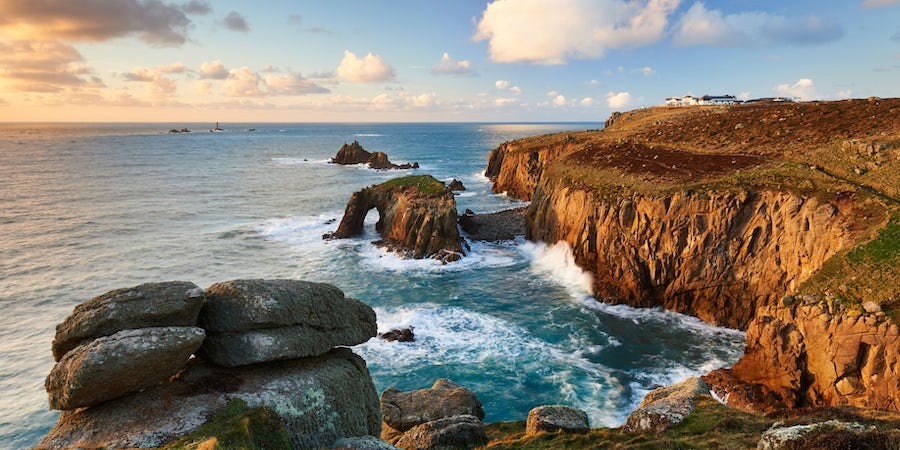 (12:15 p.m. BST) -- The UK Chamber of Shipping has called on the Foreign, Commonwealth and Development Office to lift the specific travel advisory on ocean cruise.

The body representing the maritime sector has asked the FCDO to "urgently" remove the advice against ocean cruising -- the only sector of travel with a specific advisory.

The call comes after the English government put in place a road-map for the resumption of cruising in English waters, which has led to a flurry of lines announcing restarts.

However, it is hard to see how cruising can resume if there is a specific advisory against it (river cruising is exempt).

"We want to see the travel advice changed as soon as possible," said Bob Sanguinetti, head of the Chamber of Shipping, speaking after a travel restart event organised by TTG.

"Cruise is currently the only sector with a blanket travel ban. We want the FCDO to urgently update their cruise specific travel advice so customers can book with confidence again and cruises can resume in a safe manner, subject of course to the usual geographic travel advice."

That "geographical travel advice" refers to the fact that the four nations which make up the UK are currently not aligned on their travel advice and there is still uncertainty over whether ships will be able to stop in Wales, Scotland or Ireland.

At present, the UK is due to allow international travel to restart on May 17, however a lot depends on the findings of the Global Travel Taskforce, which is due to report on April 12.

When asked when, or if, the four nations would be aligned by May 20 -- the date MSC Cruises plans to restart cruising from Southampton -- Sanguinetti replied:

"That's certainly what we're working towards now. UK government is certainly of the opinion this should be a four-nation approach.

"We're working very closely across industry and the other governments. I'd like to think that there'll be able to align domestic cruising with domestic holidays."

Also present at the event was Edwina Lonsdale, the managing director of luxury cruise specialist agency Mundy Cruising, who said: "It is interesting that this opportunity to restart is being given but the advisory is still in place.

"I'm optimistically confident that the travel advisory will be lifted by the travel task force on 12th April."

Cruise lines have seen incredible take up for round-Britain cruising, with P&O Cruises' website crashing when bookings opened and Viking's three voyages sold out in a day.

Research by PwC, conducted on behalf of TTG, underlined this, with 42 percent of respondents stating they were thinking first and foremost of UK holidays. Europe came in at 24 percent, with the US third at just five percent.

When asked what type of holiday you are most likely to take this year, six percent opted for ocean cruise -- below Airbnb at nine percent and one point above activity-based holidays.

A further three percent opted for river cruise, so combined the number of people taking a cruise was the same as Airbnb -- and a six points below a cottage/villa rental holiday.

"Even something like ocean cruise which only six percent said they were thinking of taking, when you think about the number of ocean cruise holidays taken every year from the UK pre-pandemic, that's a relatively small proportion so we see that six percent as a relatively encouraging number," said David Trunkfield, Hospitality & leisure lead at PwC.

The research also showed that younger people are more likely to travel imminently, but there is willingness to travel at all age groups.

There was also strong support for vaccine passports, especially in the 55+ age range, with 82 percent in favour for international flights.

"There have been a lot of operators, particularly in the cruise industry who have been talking about vaccine passports or at least proof of vaccination, and that is very consistent with where consumers are at."