You may also like
Dismiss
6 Alaska Wave Season Cruise Deals from $56/Night
Regent Seven Seas Cruises to Offer New Local Excursions, Onboard Entertainment and Kids' Tours in Alaska
Carnival Cruise Line Increases Capacity to Alaska in 2021
Will Norwegian Cruise Line Be Able To Sail to Alaska in September?
Could There Still Be a Limited 2021 Alaska Cruise Season?
Could An August Restart of U.S. Cruises Really Happen?
Alaska 2021 Cruise Season Gets Closer As U.S. House Approves Measure To Save Tourism
Royal Caribbean Group Announces Royal and Celebrity Cruise Ships Will Go To Alaska This Summer
Norwegian Announces U.S. Return to Service With Alaska Cruises
Silversea Adds Summer 2021 Cruises in Alaska, Iceland 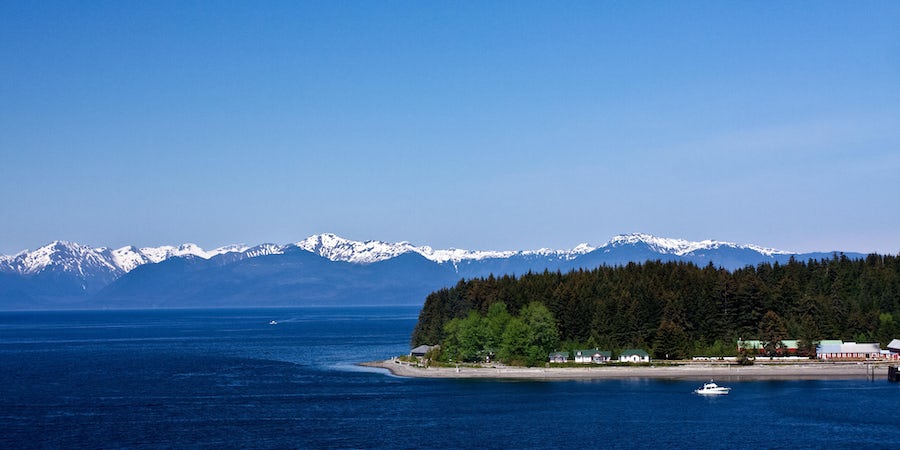 HAL will sail to Alaska on Nieuw Amsterdam, calling at Juneau, Icy Strait Point, Sitka and Ketchikan, with scenic cruising through Glacier Bay and Stephens Passage. The first cruise will depart July 24 and operate through October 2.

The Princess itineraries will begin July 25 and run through September 26, on Majestic Princess. The cruises will visit Glacier Bay National Park, Juneau, Skagway and Ketchikan.

Carnival will place Carnival Miracle in Seattle with weeklong sailings that begin July 27. The ship will stop in Juneau, Skagway and Ketchikan, with scenic cruising in Tracy Arm fjord. The line will also have one eight-day cruise on September 14 that has an additional stop in Icy Strait Point.

Norwegian Bliss sailings begin out of Seattle on August 7, according to their website. The ship will stop in Ketchikan, Juneau, and Icy Strait Point.

All cruises are open to vaccinated passengers who have received their final dose of an approved COVID-19 vaccine at least 14 days before the cruise and can show proof. While Norwegian had already announced that it would sail with a 100 percent vaccine mandate, it's the first time that the three Carnival brands have made a similar announcement for cruises leaving from the U.S.

The vaccine requirement also means that the ships will sail without kids under 12, who are not able to receive the shots yet.

The Alaska Tourism Restoration Act, which provides a waiver to the Passenger Vessel Services Act, allows cruise lines to bypass Canada and sail directly between Seattle and Alaska without making a foreign stop. Transport Canada has banned cruise ships until February 2022.

The legislation, which passed the House on Thursday, still needs to be signed by President Joe Biden to take effect. But with bipartisan support in both the Senate and Congress, approval is highly likely.

While the cruises are on sale now, the lines still have to work through guidance under the Conditional Sail Order being put forth by the U.S. Centers for Disease Control and Prevention. Changes have been coming since the original onerous updates were made, however, and executives within the industry are sounding more optimistic.

"We are excited to once again serve our guests from the U.S., and we express our deep gratitude to all national, state and local officials who have worked collaboratively with us, the CDC and our entire industry to make this possible," said Arnold Donald, CEO of Carnival Corporation, in a release.

"It is great news for cruising, for travelers ready to again explore the world and for all the communities in Alaska that depend on cruising and have suffered great hardships over the past year."